The first Hummus Bar Budapest opened 10 years ago as a small canteen, which introduced the Middle Eastern cuisine to the Hungarian guests.  Because of the popularity of the venue, today there are 10 restaurants that are under Hummus Bar Budapest’s belt and it still continues to grow.

Two years in a row, the Hummus Bar Budapest was awarded for the ‘best exotic cheap eats’ in the Time Out magazine.

The Artamax Studio was asked to create a brand new image for the restaurant chain.

The following tasks were given to be completed for the rebranding:

- Creating a concept for the physiognomy of the series of photos

- The formation of the restaurants’ interior visual world

The restaurant plans to introduce the Hummus Bar concept in Europe’s major cities. 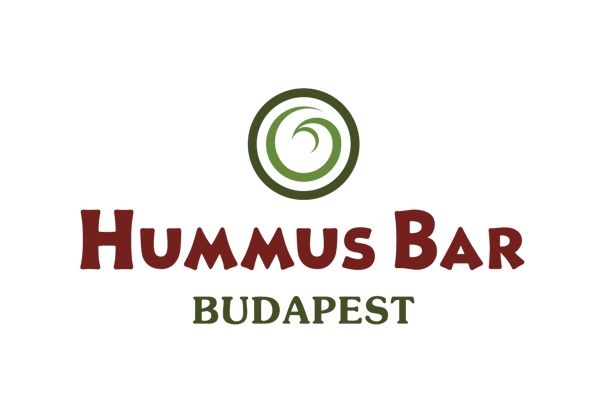 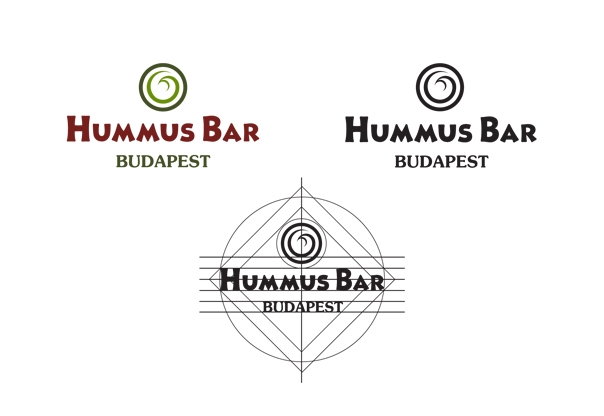 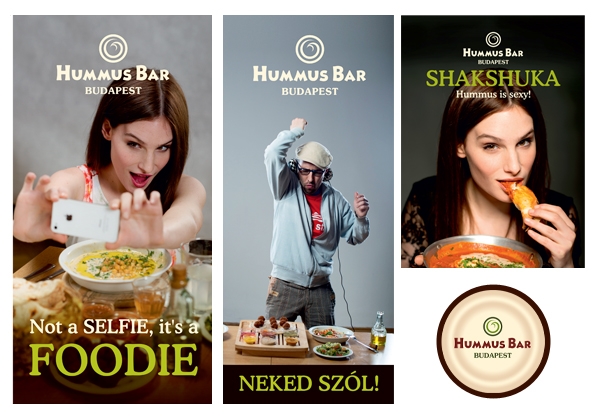